The Hepburn Library of Waddington is a historical landmark in Waddington, NY. #throwbackthursday

A. Barton Hepburn had a vision of designing libraries to be used as a gathering place for social events meant to stimulate the use of the library. As he had a deep appreciation for education, he wanted to erect public libraries in each of the seven towns over which he had once served as School Commissioner. The Hepburn Libraries share similar architecture and serve 7 rural communities. We are very proud to be one of the seven Hepburn Libraries in the area.

This building holds so much History.

Many patrons have fond memories of our Library. Please comment below and share your nostalgia with us. #nationallibraryweek 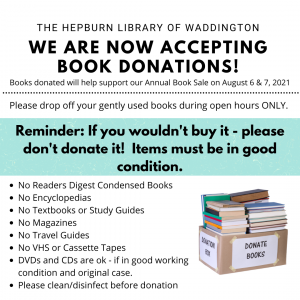 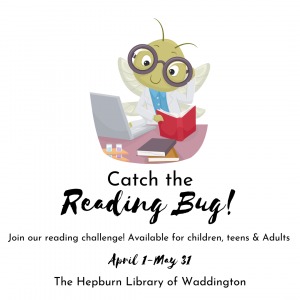 Congratulations to our Spring Reading Challenge Winners!! The Prizes were a giftcard to either The Main Street Perc or Artworks… 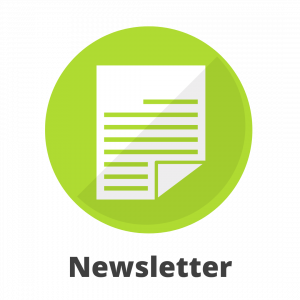 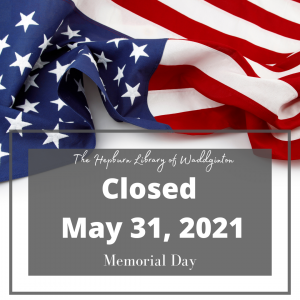 Just a reminder, the Hepburn Library of Waddington will be closed next Monday, May 31, 2021 in observance of Memorial… 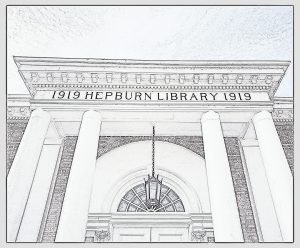